The new Holy Spirit Catholic Church in Tuscaloosa, Alabama is comprised of a number of special features.  Chief among them is the clerestory.  Made up of 48,800 square-feet of Southern yellow pine solid wood decking and 13 tons of steel, the structure lights the inner space of the new sanctuary.  In addition, 145 tons of limestone were incorporated into the church, including the 100-foot high campanile, which boasts a cast stone roof structure and a four column base sided with four inch thick limestone.

The project, however, was not an entirely new endeavor.  The congregation felt a strong commitment to honor the past, even though sizing constraints demanded a new facility be constructed.  To achieve this goal, Amason salvaged many of the relics and artifacts of the original church prior to demolition and reinstalled them in the new facility.  In the end, Holy Spirit was completed nearly two months ahead of schedule. 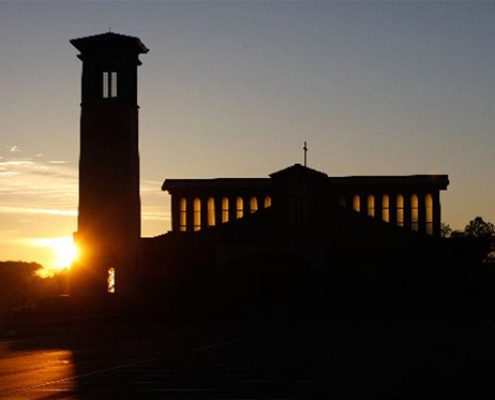 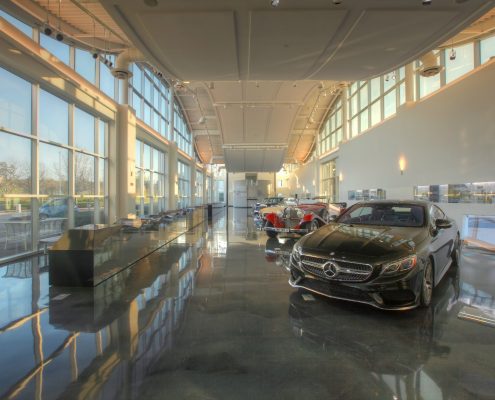 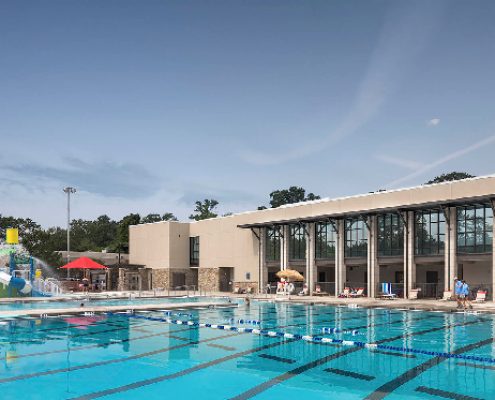 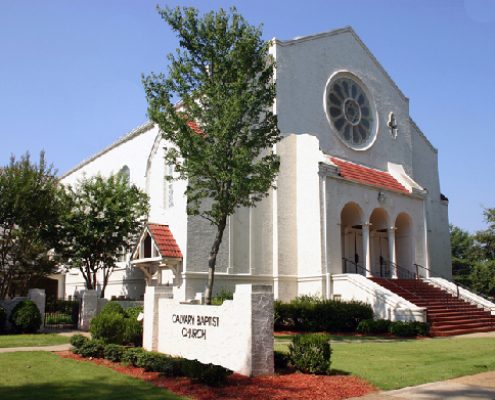